Skip to main content
To provide you with the best experience, Ibizazen uses its own and third-party cookies on its website for technical, analytical and marketing purposes. By continuing to browse our site, you are agreeing to our use of cookies. Please consult our Cookie Notice for more information.

The name ‘Ibizazen’ comes from ‘Ibiza’ on the one hand and ‘Zazen’ on the other hand. The aim of the ‘Zazen’ state of mind is ‘just sitting’. Letting words, ideas, images and thoughts pass by without actually getting involved in them.

Originally Ibizazen was a small farmhouse owned by the Bufi family, built on a spacious terraced garden of 8000m2 in the middle of its orange and lemon trees.

For the past 40 years 'Hostal Can Bufi' has been welcoming all kinds of guests from far away as well as from the island itself. Today, it is a family-owned 'Bohemian Boutique Hostal' named Ibizazen and built with lots of love and passion. 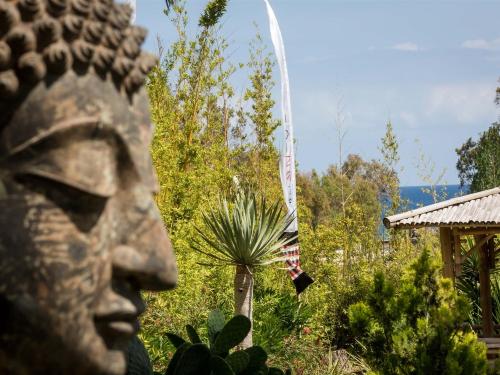 The concept of Ibizazen is based on the idea of creating a place in which our guests feel at home, relax, laugh or… just ‘be’ in an environment that is cosy enough to feel at home without losing its exclusive level of service and luxury, as well as material wise as in personal attention. 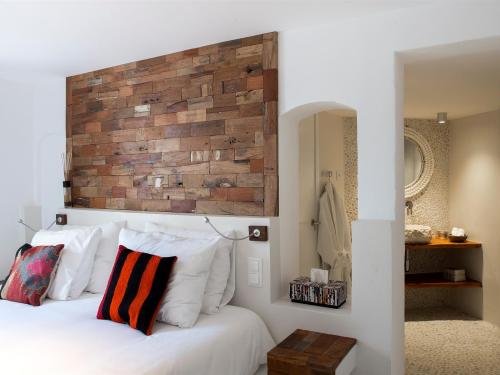 To experience Ibizazen without even visiting, please click on our videos below and enjoy the beauty of the hotel and all the different room types.....see you soon!